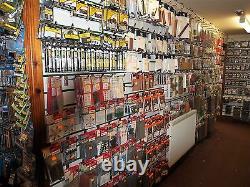 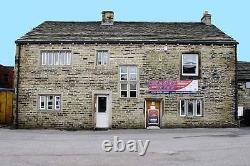 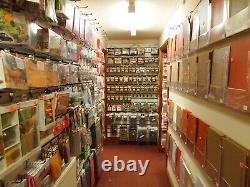 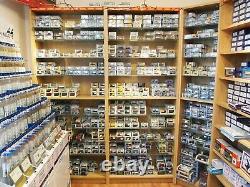 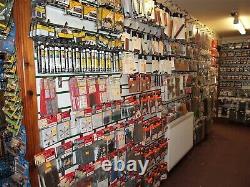 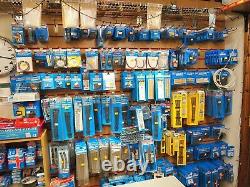 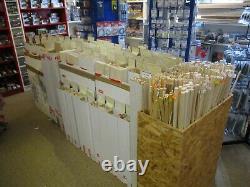 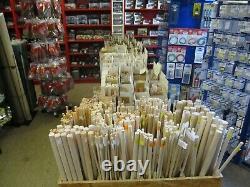 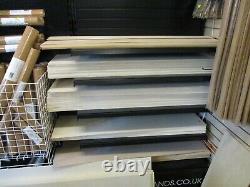 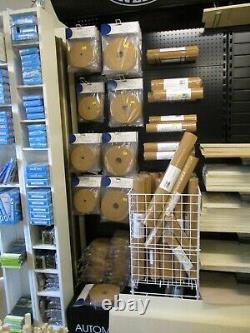 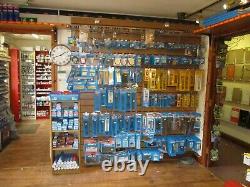 Equipped with a Next 18 DCC decoder socket. The BR Class 31 diesel locomotives. Known as the Brush Type 2. Were built by Brush Traction from 1957. Was one of the Pilot Scheme locomotives ordered by British Railways to replace steam traction.

Lass was originally allocated to the Eastern Region, but gradually became common in both the Western and London Midland regions too. Class 31/1s were the standard locomotive, the 31/0s being the first batch of locos which were fitted with Red Circle multiple-working control equipment which was non-standard and led to them being withdrawn relatively early in the late-1970s. The 31/1s were fitted with Blue Star multiple-working equipment, as found on many other BR classes, and all had steam heating boilers making them ideal for hauling passenger services.

Stratford and March depots, they were. Found throughout the Eastern Region of BR with Finsbury Park sporting a large allocation along with the depots at Tinsley, Immingham and Thornaby. Were also allocated to Bristol Bath Road and Old Oak Common on the Western Region, where they could be found working passenger trains as far west as Barnstaple and Paignton. Healey Mills and Bescot on the Midland Region also gained an allocation as replacements for Class 25s. This item is in the category "Collectables\Model Railroads & Trains\Railroads & Trains\Locomotives". The seller is "2ktechnologies" and is located in this country: GB. This item can be shipped worldwide.