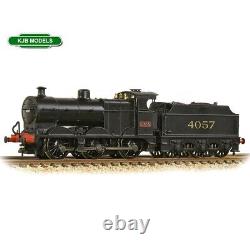 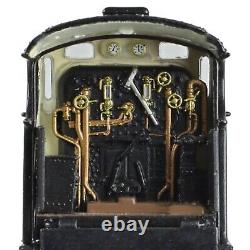 After the grouping in 1923 they continued to be built up to 1941 by the LMS as the LMS Fowler Class 4F. Five engines were constructed by Armstrong Whitworth for the Somerset and Dorset Joint Railway in 1922, numbered 57-61. This item is in the category "Collectables\Model Railways & Trains\Railways & Trains\Locomotives". The seller is "kjb-models" and is located in this country: GB. This item can be shipped to United Kingdom.