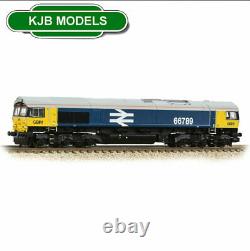 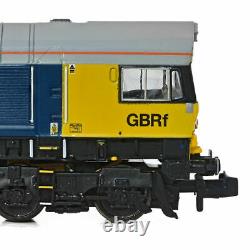 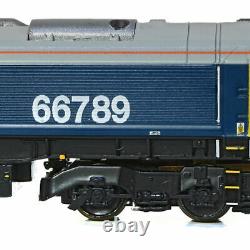 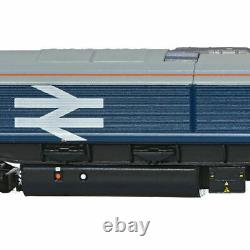 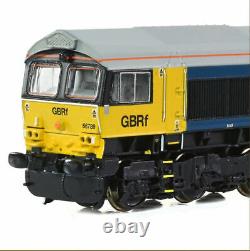 Equipped with a 6 Pin Decoder Socket. In Continental Europe it is marketed as the EMD Class 66 (JT42CWR). Placing what was termed as "the biggest British loco order since steam days, " EWS placed an order for 250 units in May 1996 to be built at the EMD plant in London, Ontario, Canada; the first locomotives were ready in 1998. They were given the Class 66 designation in the British classification system (TOPS).

In 1998 Freightliner placed an order for further locomotives. They were followed by GB Railfreight, and then Direct Rail Services.